The Union were briefed by Scottish Screen, the national body responsible for archiving and film promotion in Scotland, to create a series of short videos to both explain and dramatise the organisation’s activities. Three short videos were the result – which went on to win numerous awards for creativity. 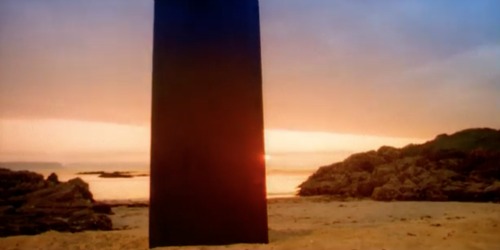 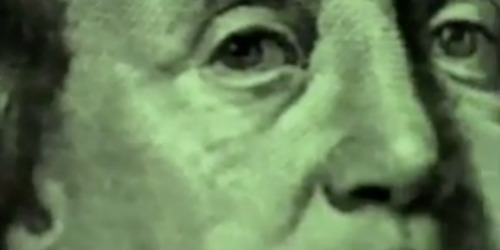