A spirit of its own

VisitScotland briefed us to create its first-ever global communications campaign.  ‘Scotland. A spirit of its own’, was the result, launched in February 2016. It promotes Scotland across key markets including the UK, Canada, the US, France, Germany, and Australia. The campaign was developed after insight gathering and creative testing in international markets and across the UK. Production involved TV commercial and video shoots across Scotland over a month; together with three months of work preparing the campaign to be delivered across all channels; offline and online. A series of ten online films introduce potential visitors to the rich and varied people of Scotland. These include such diverse characters as a scallop diver from Skye and an Edinburgh Military Tattoo piper. Each of the commercials and films feature a soundtrack specially commissioned from and performed by the Royal Scottish National Orchestra (RSNO). The Union’s global network, Worldwide Partners, (www.worldwidepartners.com) helped the agency with insight, research and translation.

A SPIRIT OF ITS OWN - TV 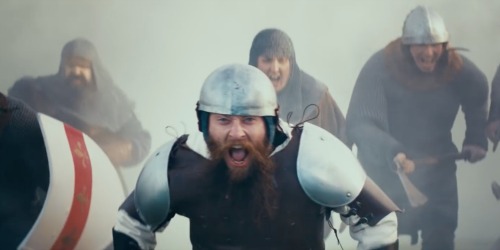 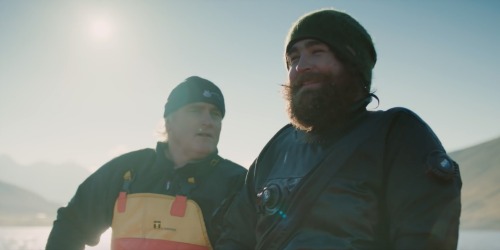 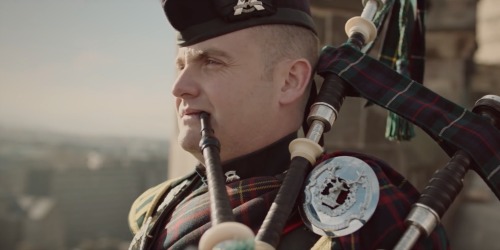 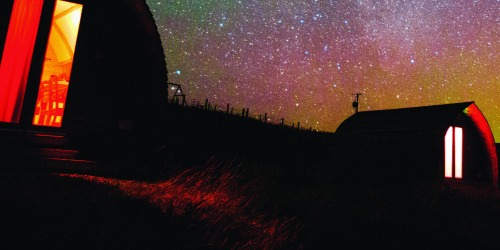 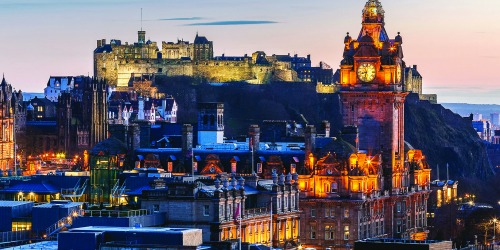 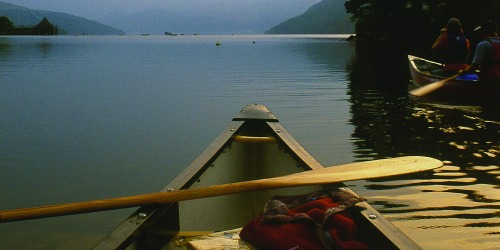 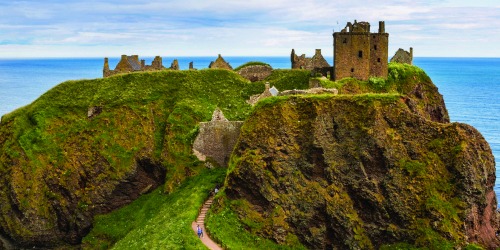 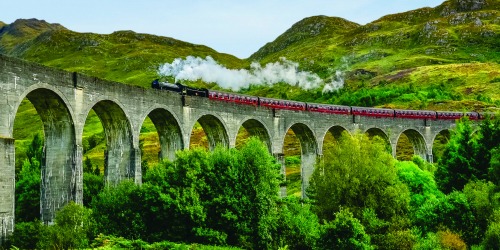 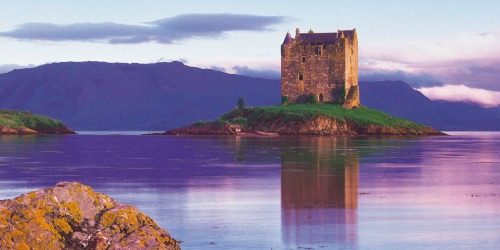