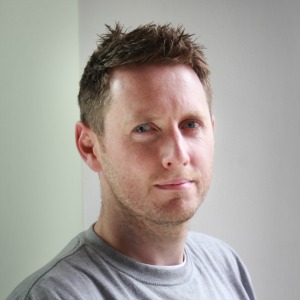 Grew up in Newcastle. Won a regional poster competition for Northumbria Police age 12. Decided I could do this and actually get paid. Went to Newcastle College. Did more posters. Met some people. Made friends with people who could write. I couldn’t. Teamed up. Got a book together. Knocked on doors. Scotland said ‘come in’. Joined Newhaven ad agency. Ate some Haggis. Liked it. Did real ads and got paid. Played table football, Won awards and pitches. Had fun. Moved to The Union Advertising Agency. Found a new partner Euan. Got married. (Not to Euan). Worked on some great campaigns. Was promoted to Deputy Creative Director.

<< Back to our people 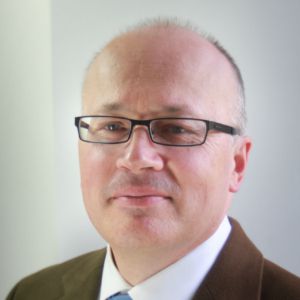 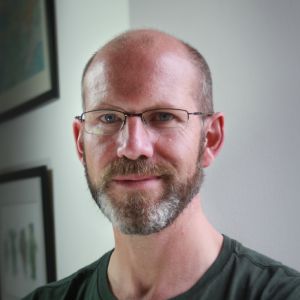 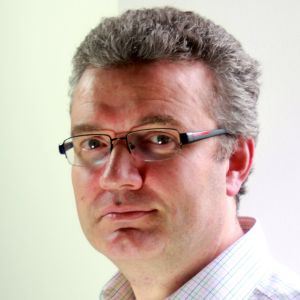 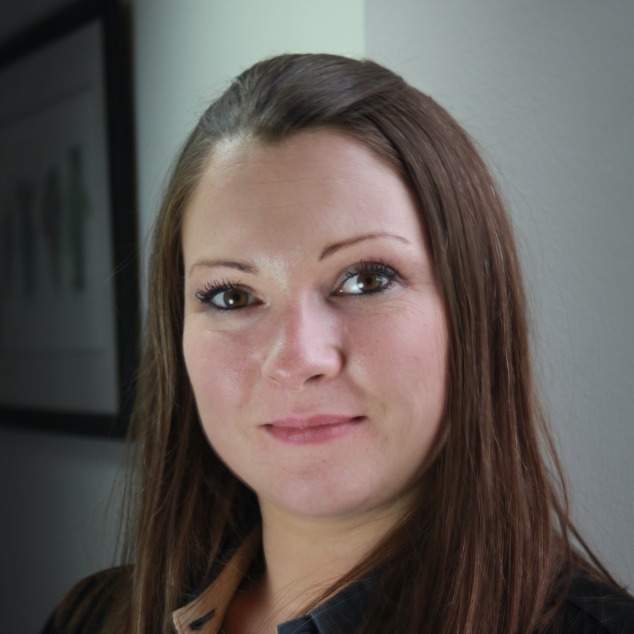 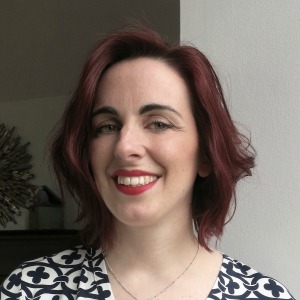 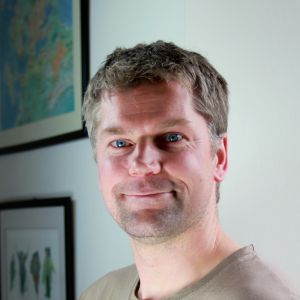 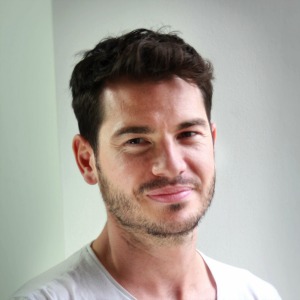 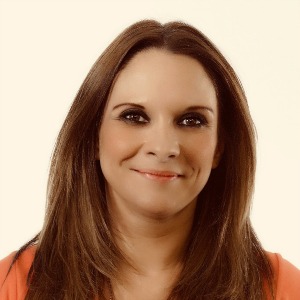 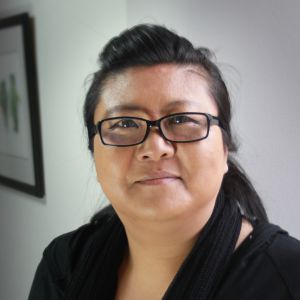 Head of Art, The Union 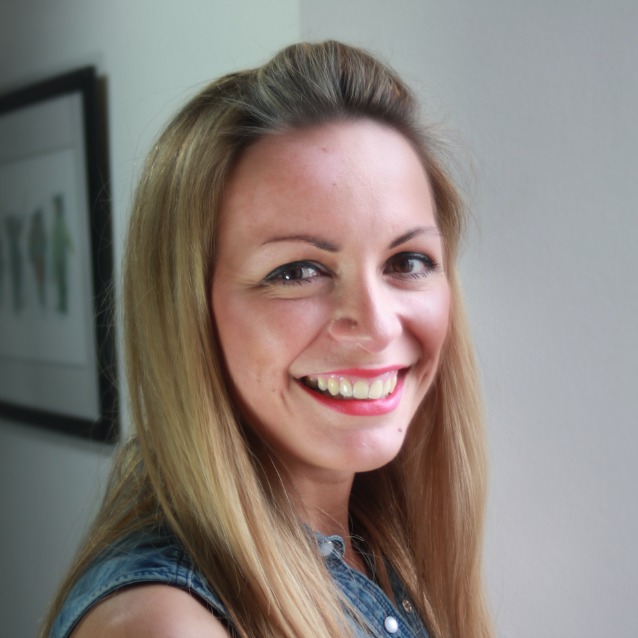