After a competitive tender The Union were tasked with promoting the National Library of Scotland’s exhibition on Scottish invention – “Wha’s like us”. The budget was modest, but we didn’t want the campaign to be modest. With a cheeky and humorous tone of voice we presented famous Scottish inventions in a new light – across all media – including a specially built demonstration box. We even had member of staff Alfie demonstrating anaesthesia in St Andrews Square, Edinburgh, for a day. The campaign was carried into the retail environment, with specially packaged marmalade and shortbread reminding visitors of Scotland’s culinary innovation. The campaign’s inventiveness paid off – the exhibition succeeded in recording the largest numbers of visitors ever for the client. 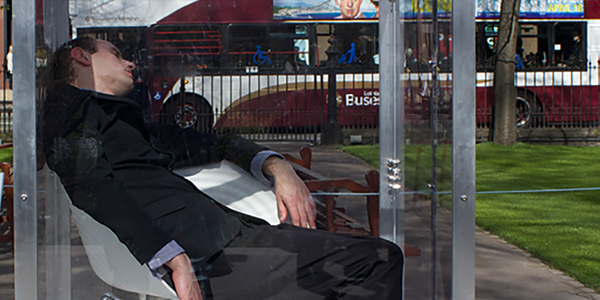 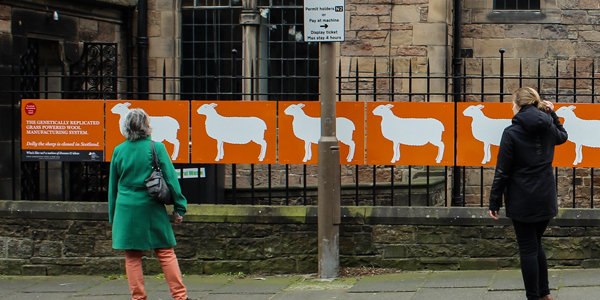 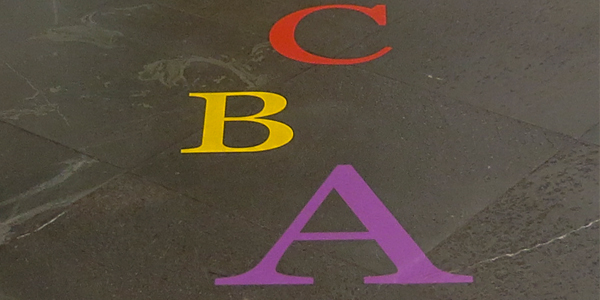 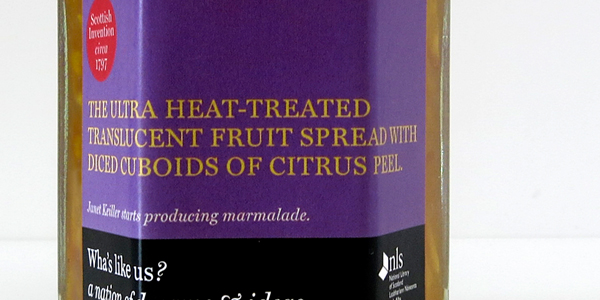 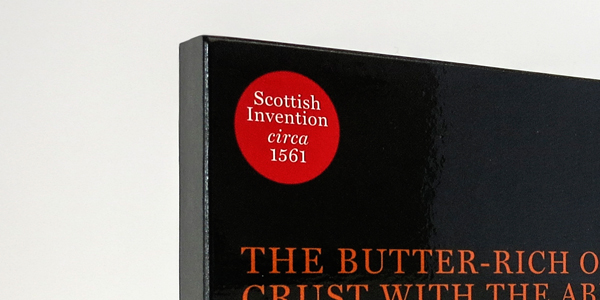 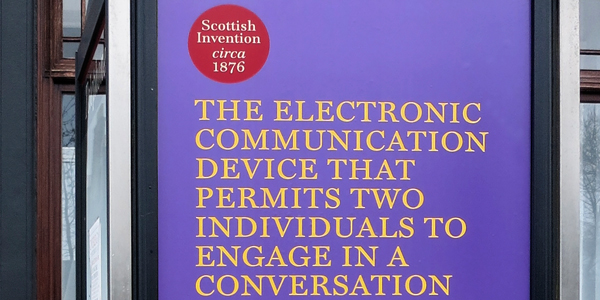 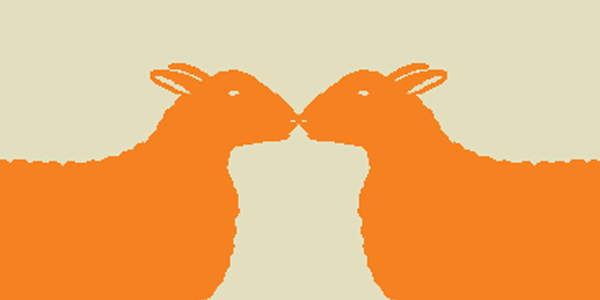 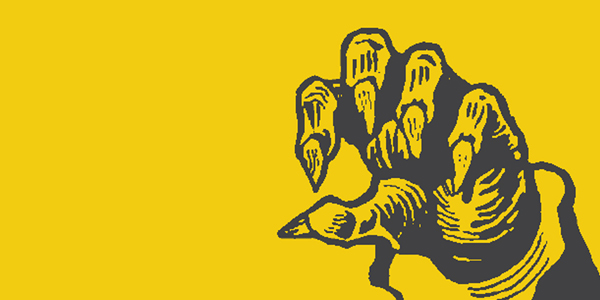 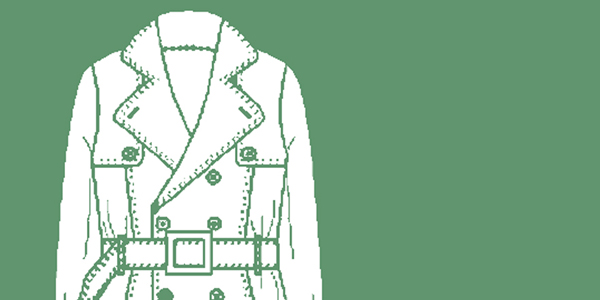 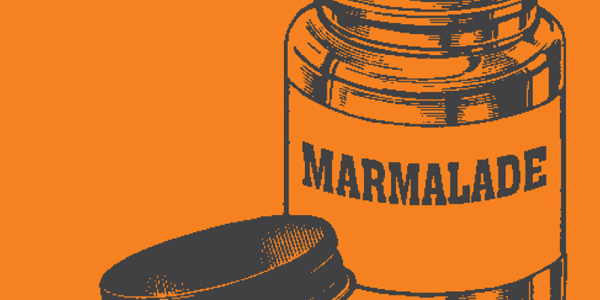 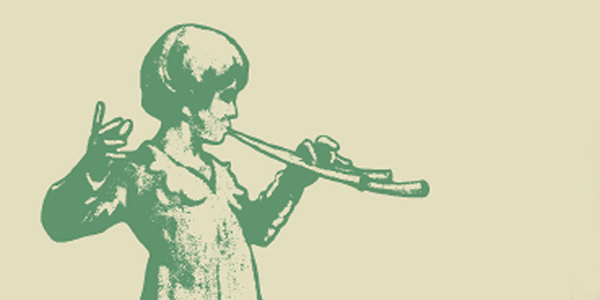 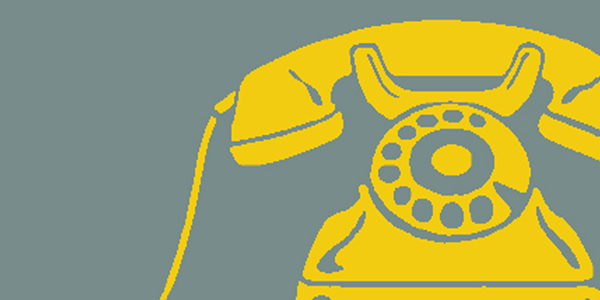 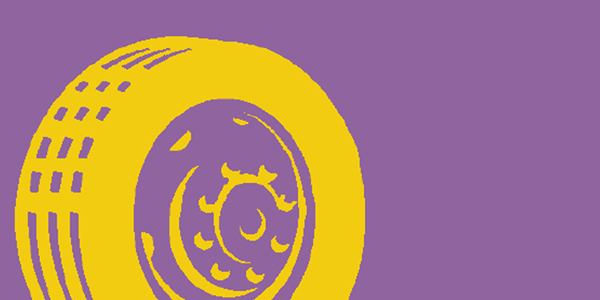