The Union Group screened a live performance of “Merry Christmas Everyone” to wish all clients, suppliers and friends the very best for 2013 Christmas and 2014 New Year. The performance followed weeks of planning and choir practice, as well as hire of snow-machines and various special props. 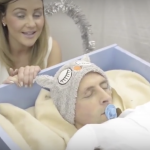 Union Direct’s CRM campaign for VisitScotland has just been launched. It promotes the range of things to see and do in Scotland this coming autumn and winter. 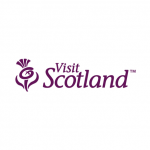 The Union has announced that Kyle Hardie has been promoted to the role of managing director and Ian McAteer, who has held the role of MD since 1996, becomes chairman of the agency.

The move follows Hardie’s promotion to the agency’s board of directors in 2011 and at that time taking on the role of deputy managing director. As MD he will be responsible for day-to-day running of the business as well as heading up the agency’s account management team and leading on some of the agency’s key clients.

Foundation Scotland, formerly The Scottish Community Foundation, has worked with The Union on a rebrand project, including a new name and visual identity. As well as the new identity the Foundation has also introduced a new strapline – ‘Where philanthropy meets community’ – in order to clarify the depth and breadth of the Foundation’s work. 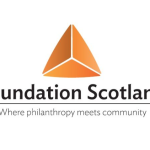