In late 2013 The Union were retained by Abellio, the Dutch rail and bus operator, to help with the franchise bid for the rail service in Scotland. After several months of work, and a wait to hear the result, Abellio were awarded the franchise by the Scottish Government in late 2014. The Union were then contracted to develop the marketing for the launch of the new Abellio-operated ScotRail service, starting in April 2015. The launch required months of planning; across advertising, promotions, website, CRM and public information requirements. The resulting launch was a success; the fresh and optimistic tone of voice of the communications reflects the approach of Abellio to delivering an excellent service to passengers. 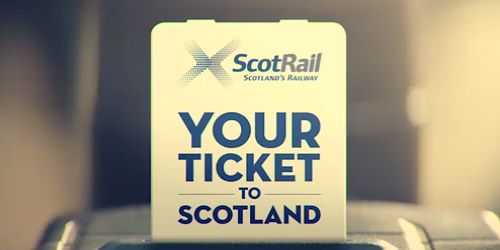 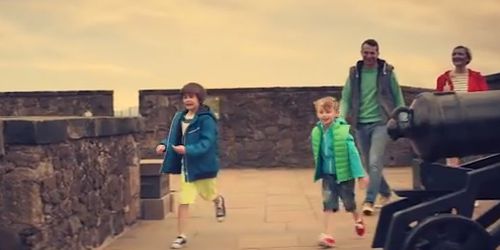 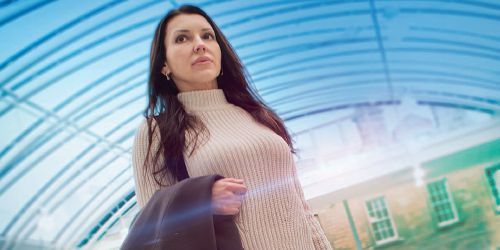 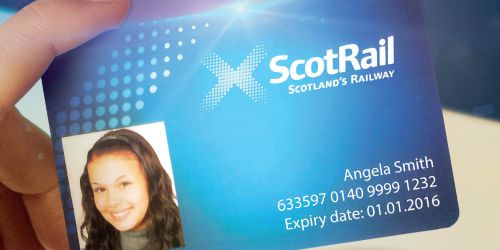 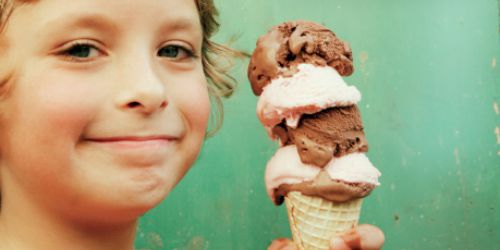 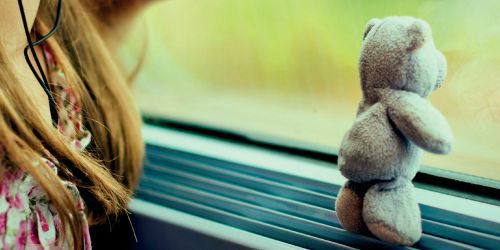 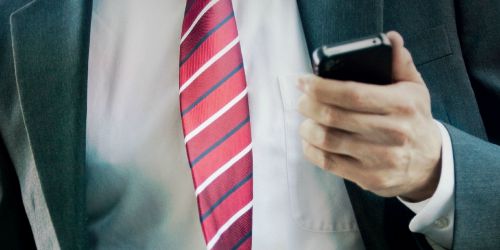 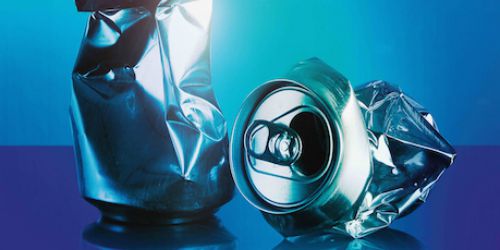 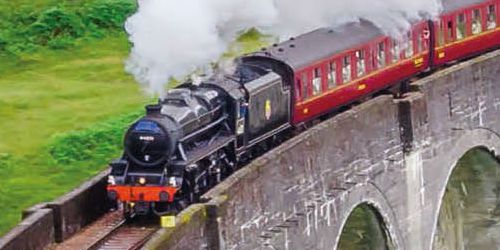 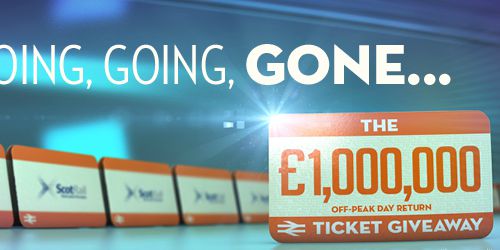