Between 1997 and 2003 The Union developed the advertising and promotion for ScotRail, which was being run under franchise by National Express. Key to the challenge was encouraging rail use versus the car; and promoting the new 15 minute timetable between Glasgow and Edinburgh. The Union’s work struck a chord with the Scottish public – with TV commercials such as ‘salt n’sauce’ becoming both popular and iconic. The agency also promoted the Caledonian Sleeper between Edinburgh and London. Both creative and effectiveness awards recognised the inventiveness and quality of the marketing. 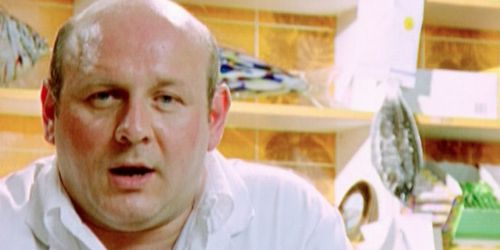 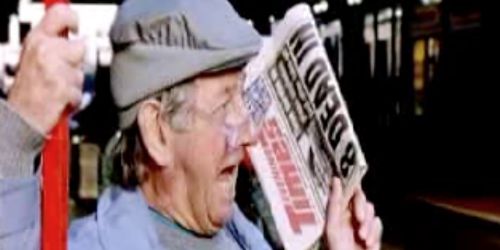 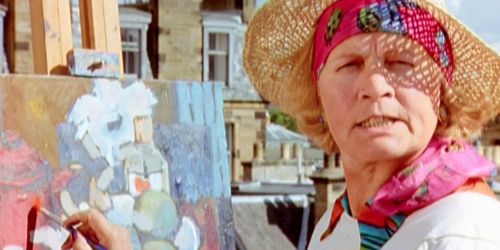 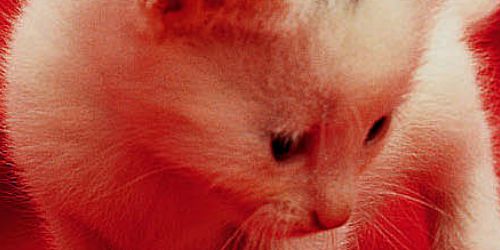 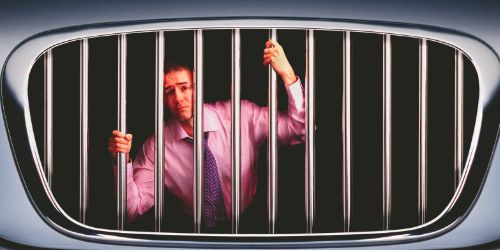 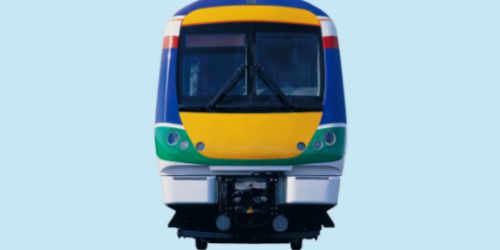 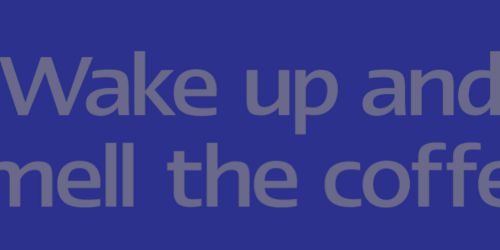 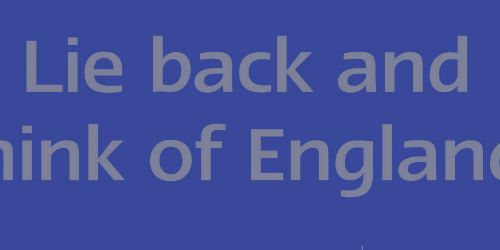 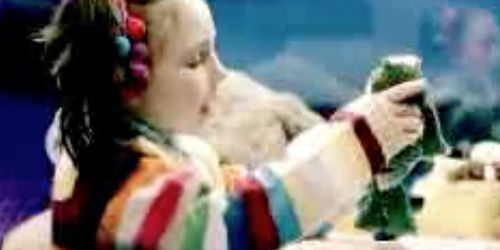