The World Cup holds an irresistible appeal to fans the world over. And with it taking place in Brazil there was more interest than ever. This campaign for STV promoted their late night, live broadcasts of the beautiful game. Stay up and you’ll keep up. Perfect for those who don’t know their Huntelaars from their Albas. Not only were the viewing figures positive, the numerous creative awards endorsed the humorous and engaging promotion. 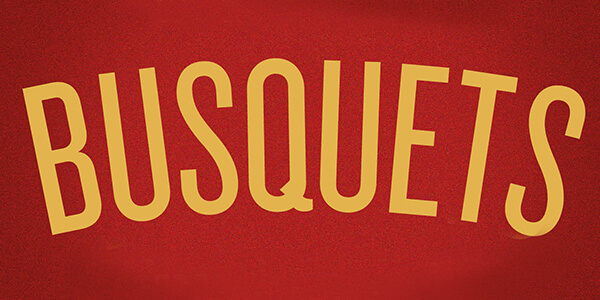 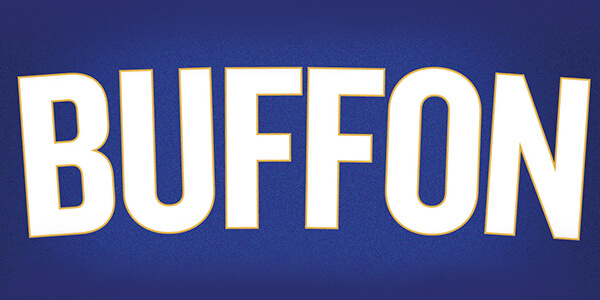 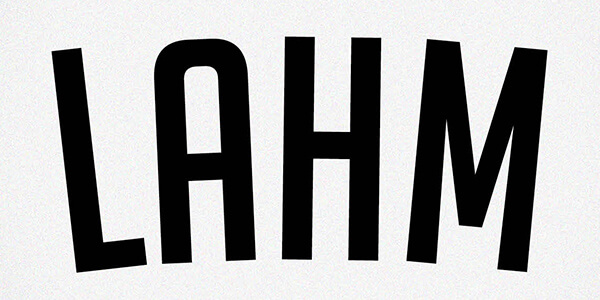 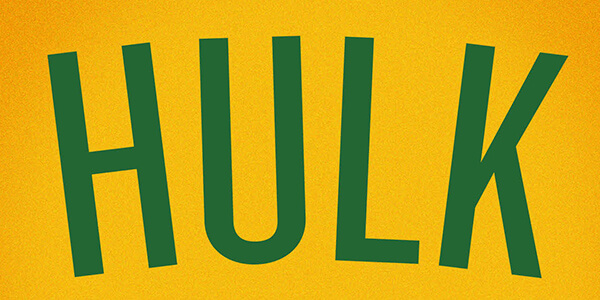 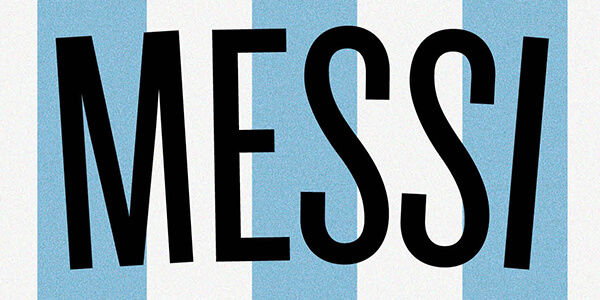